Dr Darren is a young and dynamic professional whose passion lies in making a positive difference in the lives of those around him. He is witty, intelligent and his presence often has a positive influence to those around him wherever he goes. His passion towards life has seen him being involved in many things. Currently, he is the Founder, Principal and CEO of Potter’s Clay Education. He is also involved in grassroots activities as an Advisor for a Wellness Committee, a RC member, as well as a member of the Singapore Medical Association (SMA) and an old-boy of the Anglo-Chinese School ( ACS ) alumina.

In 2000, he graduated from the National University of Singapore with a medical degree. In the same year, he suffered a ruptured artero-venous malformation (a form of stroke), and it took him 2 years to recover from it. Persevering in the face of adversity,  Dr Darren’s tenacity and grit enabled him not just to recover, but also to pursue a Masters of Science (MSc) which he completed in 2007.

One of Dr Darren’s passions has always been in education, particularly that of the youth. He has had great success in home tuition during his university day and he continued on a part-time basis, throughout his healthcare administration / research career. Potter’s Clay Education is but an extension of that passion.
Dr Darren strongly believes that every pupil has the talent and the ability to achieve his or her very best. It is therefore an educators’ role not only educate but also to motivate and help fulfill that potential, Dr Darren is determined to make that difference.

Dr Darren is recently featured  as "The comeback doctor (who) wants to inspire others" in The New Paper, 9th November 2009. He is also the Young Outstanding Sinagporean Award Winner of 2011. 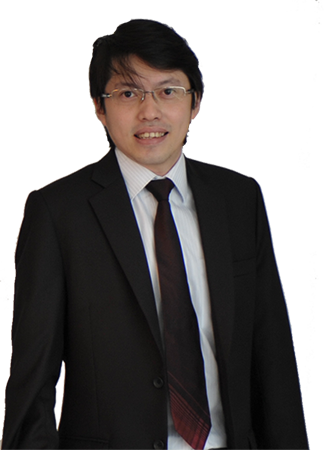